x
There was an error trying to send your message. Please try again.

x
Thank you for your message. It has been sent.

x
Thank you for your response. Our Customer Service Personnel will contact you within 3 working days for an appointment at your preferred outlet.

x
We have received your comments. Please allow up to 3 working days for our Customer Relations Personnel to get in touch with you. 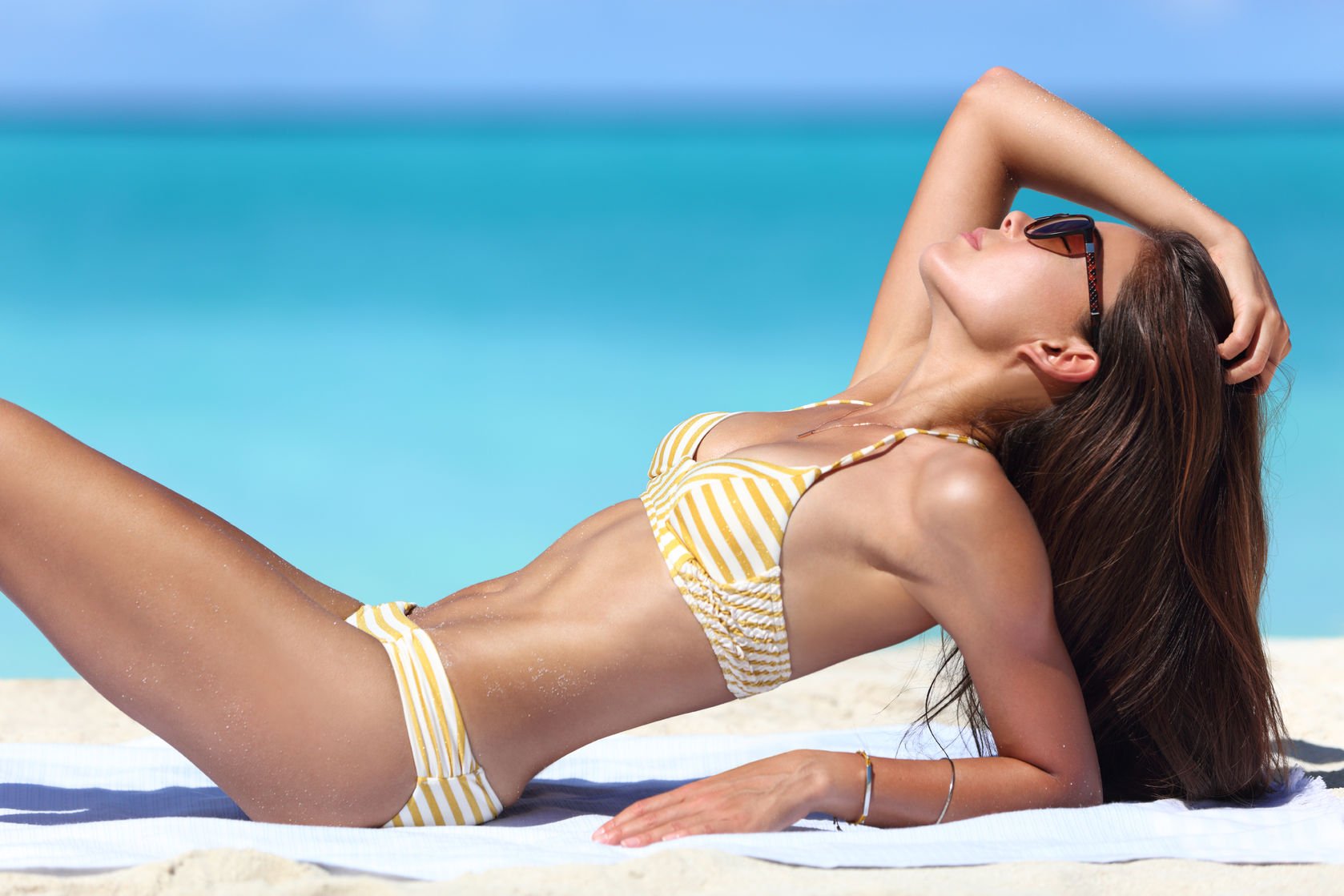 Ah belly fat. How you temper and get in the way of making us to look fabulous. With unwanted jiggling on our love handles, stubborn fats bring about more than just minor annoyances. If allowed to fester in your stomach, they can expand around your organs, and this could spell some serious issues.

For those unaware, this source of visceral fat actually produces inflammatory substances such as cytokines and cortisol that can have a detrimental effect on your body’s production of insulin.

What Does This Mean?

A surplus of stubborn fat that stick around is actually more detrimental than being overweight as heart disease and type 2 diabetes could become a factor down the line.

A good thing about visceral fat is that it’s pretty easy to get rid of with aerobic exercises. Eliminate calories by swimming, running, biking – anything to get your heart rate up is fair game as these forms of exercises work better than resistance training.

In a recent study by Duke; they found that jogging for 19 kilometers on a given week can help you shed excess fat around your belly.

Go Hard On A Protein Diet

Essential when it comes to shedding belly fat, protein is also a vital food supplement as you work towards a slimmer you. Here’s some truths about protein and why you need to start adding them exponentially into your diet. As you age, your body will start to produce more insulin fat as cells and muscles aren’t responding to it as it used to.

With an increase in insulin, this will also encourage fat storage that’s prone to building up around your stomach. The best way to go about this? Opt for a diet rich in protein as this can help shield you from insulin resistance. An easy method is to simply add organic whey protein to your snacks, smoothies and meals.

Obese women who underwent a certain diet for two months that comprised of 40% carbs, 30% fat and 30% protein shed more fat – including visceral fat – as compared to women who followed a diet plan that was 55% carbs, 26% fat and 16% protein.

Packed to the brim with antioxidants and nutrients, nuts are not only healthy but also a tasty treat that can be enjoyed anytime, anywhere. They also come with numerous health benefits such as protecting you from diabetes and heart disease. The science behind this: as nuts comprise of mostly unsaturated fat, they help immensely in lowering the risks of weight gain and other diseases.

Who knew that consuming a tablespoon or two of vinegar for a period of 2 months could hold so much promise. In a 2009 Japanese study, a select group of obese people did just that. The reasoning behind this; acetic acid in vinegar actually produces a type of protein that helps burn up fat.

In a 2012 study, postmenopausal women that practiced yoga for 4 months obtained notable reductions in visceral fat. Not interested in the downward facing dog (a Yoga position)? Try some simple breathing exercises instead as this can help bring stress hormones such as cortisol down; and in turn excess body fat.

Get Some Much Needed R&R

Not getting enough sleep? You are probably all too aware at what this can do to your body. Tired, fatigued and with the world weighing down on your eyelids; not the way in which you should be functioning. In a 2010 study by Wake Forest University, sleeping for five hours or less each night is directly linked with increased fat levels. Aim for 8 hours and your body will not only thank you for it; you’ll also lose more belly fat as a result.

Having Weight Problems? Green Tea Can Help You shed Those Extra Pounds!

Your Office Job is Making You Fat! Here’s How to Lose that Extra Weight

*As the body fat composition varies from person to person, some differences in dorra’s treatment results across individuals are normal and should not been seen as atypical..